Amazon Prime Day 2022: How to Prepare for the Biggest Sale of the Year 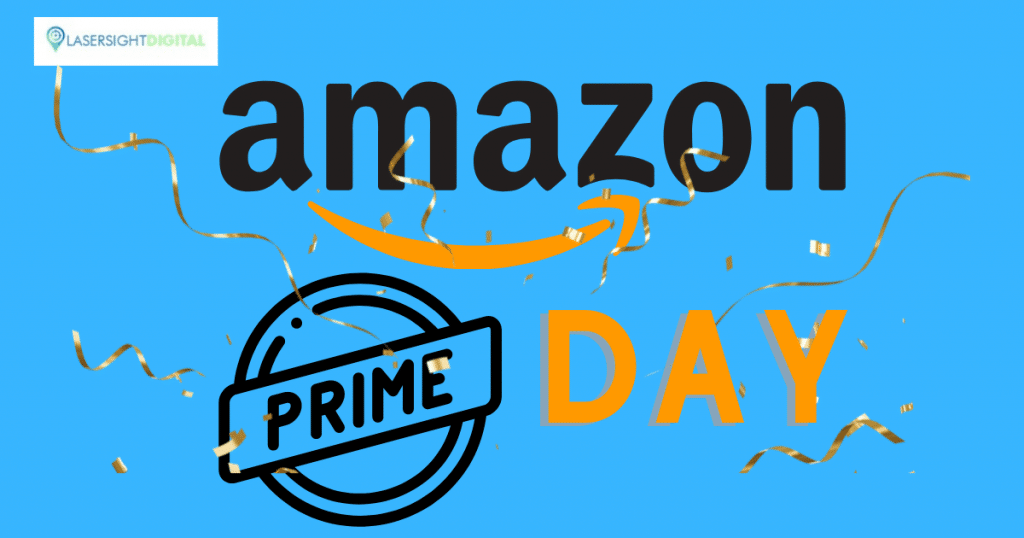 It’s that time of year again! Amazon Prime Day is coming up soon, and we wanted to give you a heads up on what to expect. This year, the sale will take place in July for the first time in two years. The pandemic caused a few changes to be made to the usual sales schedule, but now that things are starting to get back to normal, it’s time to start preparing for Prime Day! In this article, we’ll give you some tips on how to get ready for the biggest sale of the year.

The specific date for Amazon Prime Day has not been released yet. However, the sale typically takes place in the middle of July. This year, we expect it to fall on either July 13 or 14. Amazon Prime Day is a two-day event, so you’ll have plenty of time to snag all the deals you’re interested in.

Once you’re a member, you’ll be able to take advantage of all the great deals on Prime Day.

Here are our biggest tips on how to prepare for Amazon Prime day!

READY TO TAKE THE NEXT STEP?

What is Amazon Prime Day?

Amazon Prime Day is a two-day event that features exclusive deals for those with a Prime membership. The sale is the biggest of the year, with discounts on everything from electronics to household items. As mentioned before, you do need to be an Amazon Prime Member. The cost to become an Amazon member is $14.99 per month or $139 per year.

Prime Day originally started in 2015 as a celebration of Amazon’s 20th anniversary. The sale was so successful that it has continued every year since. 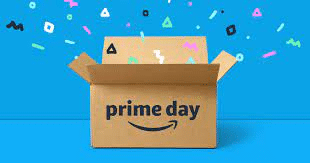 How to Prepare for Amazon Prime Day

Amazon Prime Day is a prime opportunity to snag some great deals on everything from TVs to clothes to kitchen appliances. But it can also be a bit overwhelming, with so many deals and so little time. To help you make the most of Amazon Prime Day 2022, here are a few tips to keep in mind.

This will help you stay focused while you’re shopping. Start following your favorite brands on social media. Many brands will post exclusive deals and discounts for Prime members on their platforms in the lead-up to Prime Day.

It’s easy to get carried away with all the great deals, but you don’t want to overspend. It can be tempting to go for the lightning deals or the Amazon Prime Day deals, but if you don’t have a budget in place, you could end up spending more than you can afford. By setting a budget and sticking to it, you’ll be able to make the most of the great deals without overspending. Prime Day 2022 is just around the corner, so now is the time to start planning your budget. With a little discipline, you can make sure that you don’t overspend on this year’s Prime Day deals.

They often release early deals and discounts to get shoppers excited for the big event. Keep an eye out for lightning deals. These are limited-time offers that are often available for just a few hours.

If you have an Amazon Echo, you can ask Alexa about Prime Day deals. She’ll be able to tell you about any upcoming deals and discounts.

This way, you can check out as soon as the deals go live.

5.Finally, don’t forget to have fun!

Shopping on Prime Day is a great way to save on items you need, but it’s also a fun event. Enjoy yourself and take advantage of all the great deals!

What have been the best Prime Day deals in the past?

Some of the best deals in recent years have been on Amazon devices, such as the Kindle, Fire TV Stick, and Echo Dot. Other popular items include Instant Pots, KitchenAid mixers, GoPro cameras, and Bose headphones.

On the last Prime Day it was the biggest two-day period ever for Amazon’s third party sellers with over 175,000 sellers participating from around the world and units sold increasing more than 60% year-over-year.

The top-selling Prime Day deals in the US, excluding Amazon devices, included:

Will other retailers participate in Prime Day?

We hope these tips help you prepare for Amazon Prime Day. Happy shopping! ready to take the next step?

Take your Amazon business to the next level. Our team of Amazon experts includes ecosystem experts, brand managers, ad strategists, and — most importantly — fellow entrepreneurs that are invested in your company’s success. It only takes a few minutes to chat with us — contact us today and let’s get started! 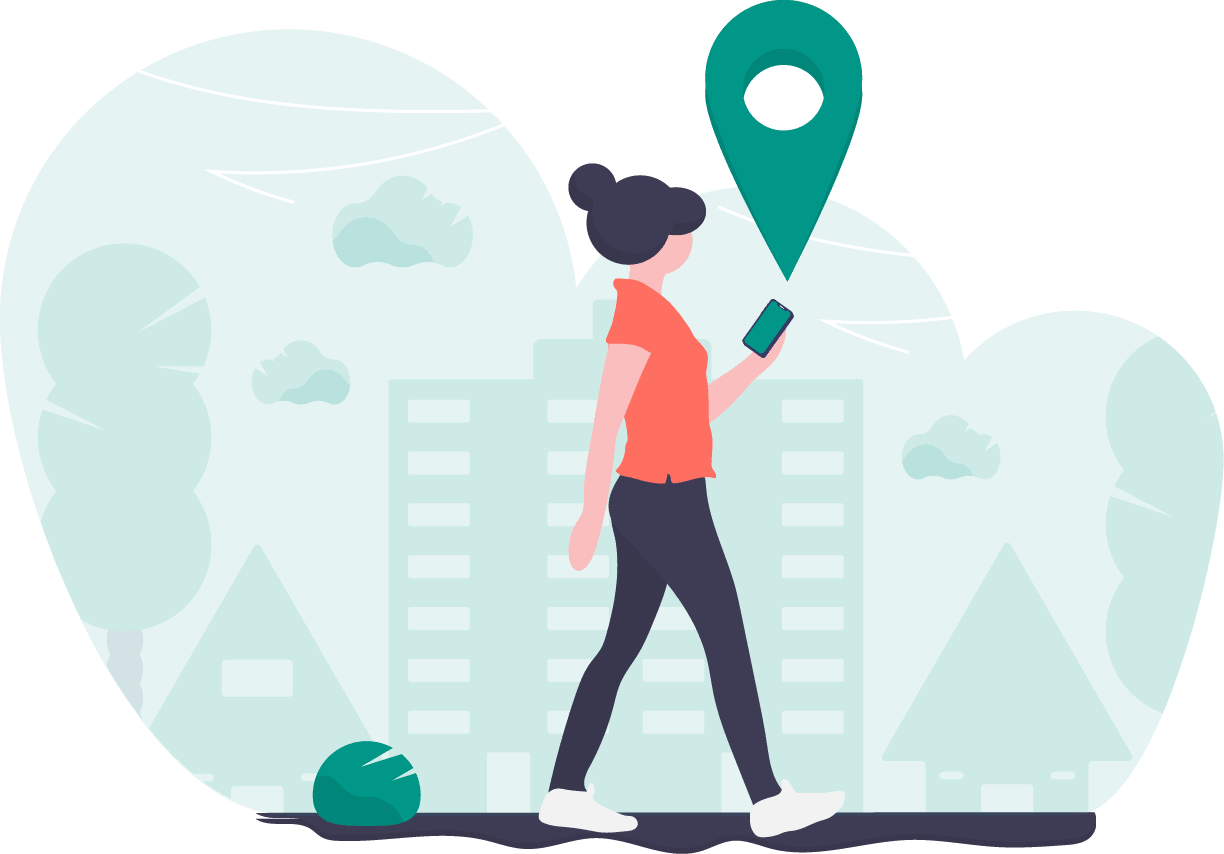 Fill out the form at the bottom of this page and we'll get back to you.

Do you need a hand to the right direction?

Maybe you have a specific question you need answered or want to find out more on how we can help. Click the "Contact Us" button below, fill out the form on what you specifically need help with and we'll get back to you ASAP!